Eight matches, six weeks and three Tests against the reigning World Champions – welcome to The British & Irish Lions Tour to South Africa in 2021.

And with five other matches that will also take in Port Elizabeth, Durban, Nelspruit and Pretoria, this is not only a journey to the home of the current World Cup winners but an adventure to one of the greatest countries on the planet. 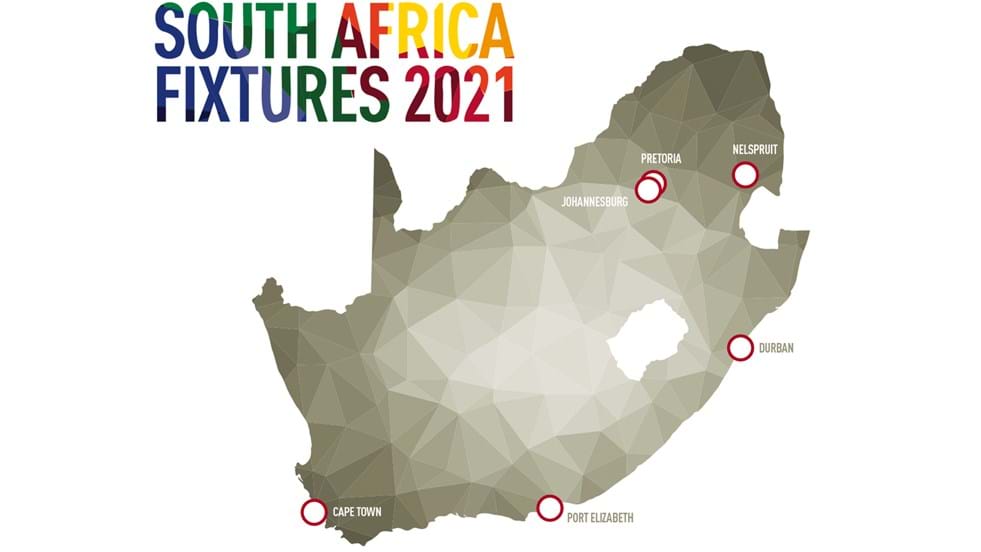